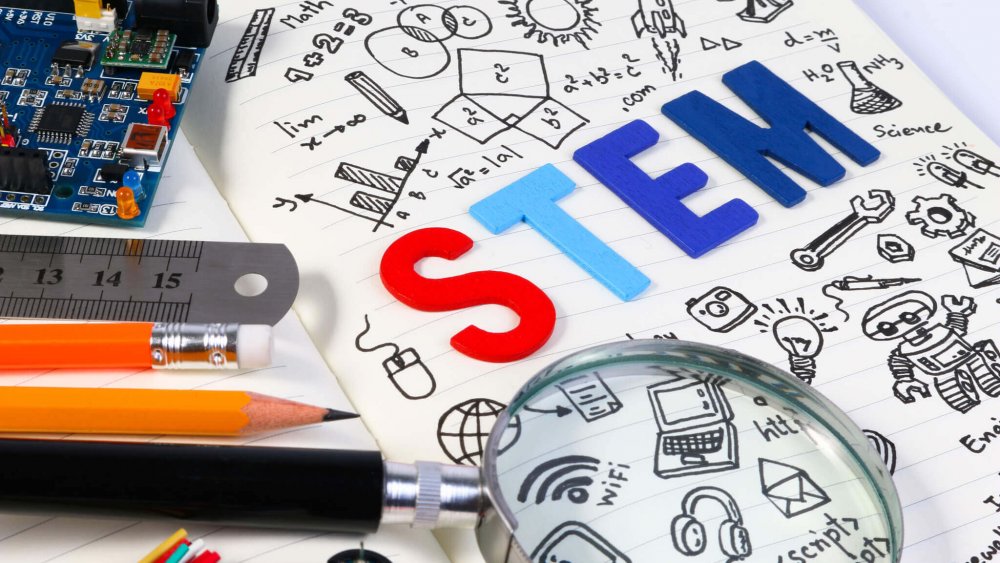 Seven schools in the Atlantic Union were recently awarded $55,000 in grant funding to support STEM education. The schools are among the recipients of nearly $1.2 million in grants from the Versacare Foundation earmarked for Adventist education. A total of 118 primary and secondary schools in the North American Division (NAD) will receive $920,000 in grants supporting STEM education (Science, Technology,
Engineering, Math).

Versacare announced this year’s recipients in a press release, which cited that the STEM grant program provides funding in three categories: $5,000 for smaller schools of three classrooms or less; $10,000 for larger schools of four or more classrooms and 12-year schools; and $10,000 for senior academies.

According to Versacare, “Among the many uses of STEM funds are the purchase of classroom smart boards, providing tablets or Chromebooks for student use, equipping or updating student computer labs, installation of 3D printers and related software, initiating or funding robotics programs, instruction in software coding, and the equipping of chemistry, physics, and biology labs, and more.”

The seven schools in the Atlantic Union and their respective conferences are:

This year marks Versacare’s fourth successive year of funding STEM grants. To date, Versacare has provided 228 schools with a total of $1,825,000. Versacare, Inc., is the largest independent private foundation supporting the varied ministries of the Seventh-day Adventist Church with grant funding. A self-funded, lay organization, it is comprised of both lay Adventists and present and former Adventist Church employees.

For a complete list of the Adventist schools in the United States that are STEM grant recipients, visit atlantic-union.org/stem-grants-awarded.